Round One of the Dragons Den 2018 competition for members of the NNF Missing Link Microfinance project saw 19 contestants each give a 5 minute pitch, outlining the proposal that they had come up to try and win a share of the pot of money available.

There were three criteria that the proposals had to fulfill:

And it was fascinating to see some of the ideas that the contestants had come up with. 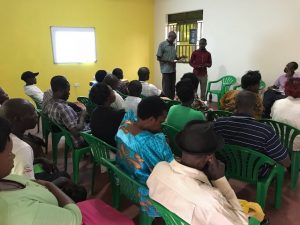 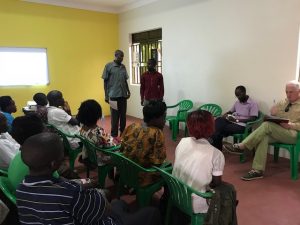 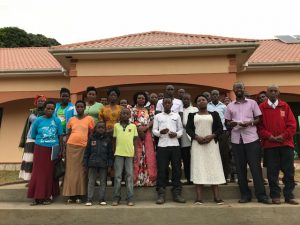 The six competitors who were shortlisted for round two then had to come back the next day and give a longer, more in-depth presentation, including information on capital required, expected income and outgoings, expected markets, and how to expand the business. This was then followed by a few questions from ‘the dragons’ to get clarification on areas that were a bit unclear.

Given that many of them are not used to doing anything like this, the quality of these presentations, and the amount of effort and information that had gone into them was really impressive to see.

After all that, the dragons had the tough decision of coming up with a winner, or at least working out how best to divide the pot. Such was the strength of the proposals, and the potential for all of them to make a positive impact on the local community, that the prospect of finding just one winner was too much.

As a result the final outcome was to have two winners each having one third of the pot, and the other four getting runners-up prizes of a quarter each of the remaining money. Thus everyone took home some money that they could use to progress their idea further, experiment, and refine the concept. 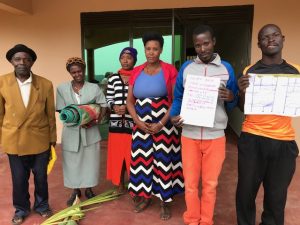 The other lovely thing about the competition was that so many of the ideas actually have potential for playing a part in the vocational college in some way, whether as part of one of the courses, or as a concept that the students could build on, or as a source of food for the café etc. So as well as being a good competition, there were also some useful links made with regard to strengthing the community ties with the college

All in all a very successful event, and much enjoyed by many – and that’s not only the winners!

And in case you are interested, the winners were: 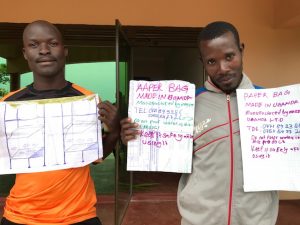 And the runners up were:

Congratulations to all, and goo